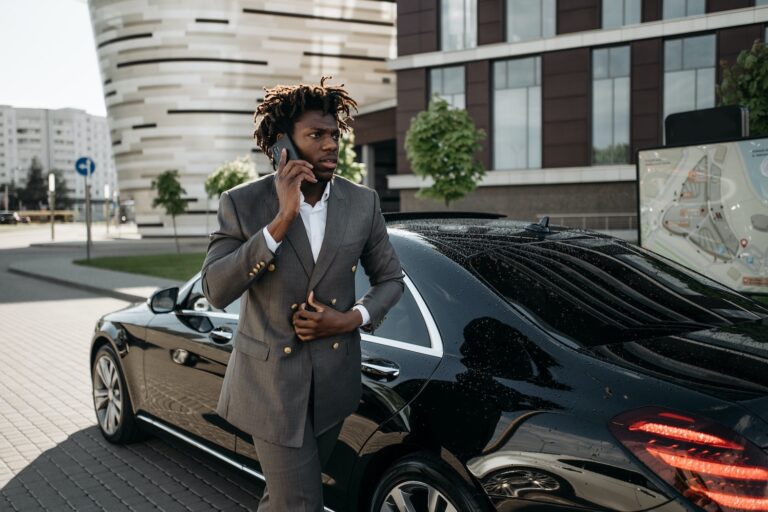 Should your next company car be a plug-in hybrid?

Company cars have now been a stalwart part of British motoring for more than 50 years. While the fine detail and the taxation rules of driving a set of wheels under the company name might have changed beyond measure in that time, more employees than ever are now questioning its benefits.

So are plug-in hybrids and electric cars altering that view? We’ll tackle fully electric vehicles in another post, but here we’re going to specifically look at plug-in hybrids as company cars, their pros and cons and whether you should opt for one.

So should you get a plug-in hybrid company car? Inevitably whenever talk of company cars comes up, the thorny issue of Benefit-in Kind (or BiK) tax is never far away. And this is where plug-in hybrids can benefit over their internal-combustion engine counterparts.

But while full EVs with zero emissions are relatively simply in their taxation bracket, plug-in hybrids with emissions up to 50g/km have five different levels, depending on their fully electric range. These different taxation levels are below 30 miles, 30-39 miles, 40-69 miles, 70-129 miles and above 130 miles. Anything above 51g/km emissions is taxed accordingly within the usual brackets.

Obviously at present, those two higher levels above 70 miles of EV range in a plug-in hybrid are largely untouched, but they will apply to range-extender vehicles such as the forthcoming version of the Mazda MX30 and also newer plug-in hybrids such as the Range Rover 510e which is capable of 70 miles on a full charge.

Do the differences in those tax brackets really matter? Perhaps not at first sight, but look deeper into the numbers and a PHEV with a 29 mile electric range will be in a 14 per cent BiK bracket for the 22/23 and 23/24 financial years, while one with a 40 mile electric range will pay just 8 per cent. The new Range Rover plug-in hybrid is in the 5 per cent BiK bracket.

The same goes for any plug-in hybrids on the edge of that 50g/km or just below it – some optional extras or larger wheels have every chance of nudging the car’s emissions over 50g/km and therefore into another tax bracket. So the numbers could be more important than you think.

Of course, company car tax isn’t the only factor to take into account either. If your company pays for your fuel, then your fleet manager might insist on you fitting a wall charger at home before allowing you to have a plug-in hybrid as a company car. The reason is that without regular charging, the company might see a dramatic rise in its fuel costs – as happened with the introduction of the original Mitsubishi Outlander PHEV – one of the first plug-in hybrids to the market. Employees found they were better off in terms of their personal tax, but the employers were worse off due to the larger fuel bills.

It’s a similar story with your annual mileage too. While few company employees are still doing the kind of big mileages of previous generations, some still do. For those, it’s worth remembering that even with regular charging, spending hour after hour on a motorway or a big annual mileage doesn’t play to the strengths of a plug-in hybrid. Here you might be better off with a conventional petrol car or even a diesel or your employer might even limit your choice of car as a result.

So should you have a plug-in hybrid as a company car? For those who aren’t able, or don’t want to, make the switch to fully-electric, then a plug-in hybrid may be the perfect stepping stone – with a reduced tax bill to match. But it’s not a decision to enter blindly without ensuring first that the benefits suit your annual mileage, lifestyle and driving habits.