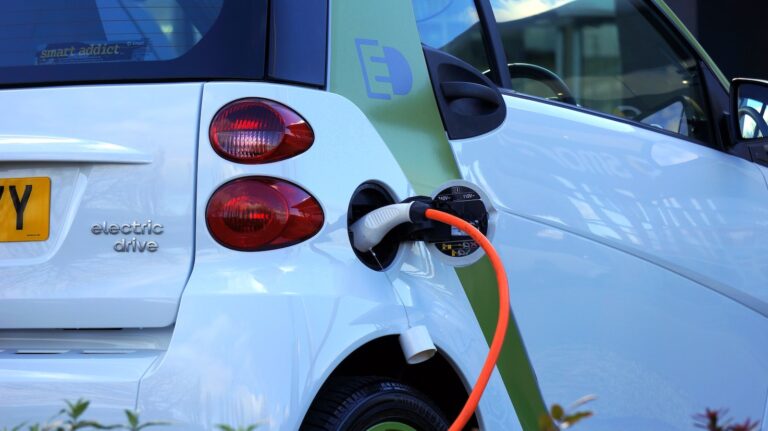 What is an electric car?

What is an electric car? It may sound an obvious question, but the answer is both simple – and complicated. In essence, an electric car is one that is purely driven by an electric motor using battery power and nothing else.

However, you might hear car manufacturers talk about ‘electrified’ cars which is a rather different term. The phrase ‘electrified’ is often used as an umbrella term to encompass all forms of electric power in cars.

Of course, all cars use electricity, so ‘electrified’ tends to mean not just fully-electric cars such as the Honda e or Renault Zoe, but also hybrids in all their forms, range-extenders and also hydrogen fuel-cell cars. Often the word ‘electrified’ is used as a generic phrase for all cars that don’t just rely on a traditional internal combustion engine for their power, but also use some form of battery power too.

The confusing thing is that ‘electrified’ can also refer to mild-hybrids, despite the fact that they don’t use battery power to drive the car on their own. Mild-hybrids tend to only use their batteries for extra power to drive ancillary items such as the air conditioning or as a very brief boost for the engine when required.