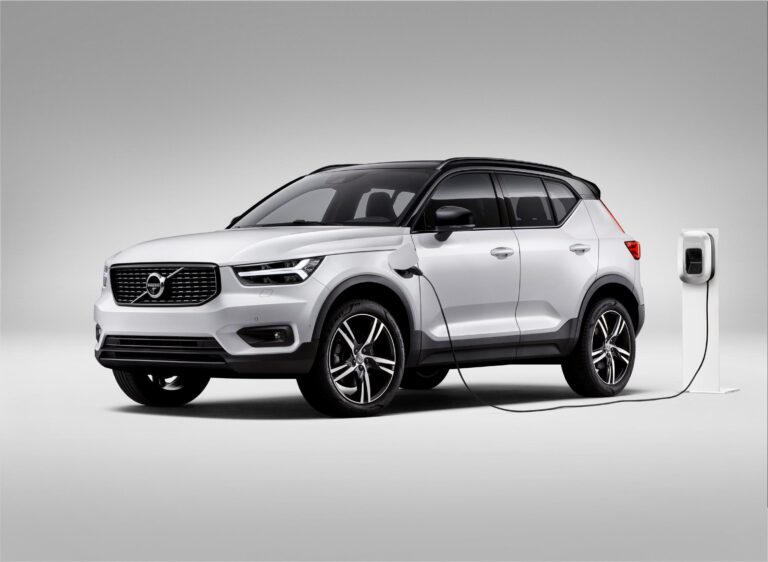 What is a plug-in hybrid?

What is a plug-in hybrid? Plug-in hybrid electric vehicles, or PHEVs, use the same concept as a standard hybrid but move it one step further on. They have much larger batteries and therefore can travel further on electric power alone. How far, depends on the size of the battery pack, but usually this is around 20-35 miles.

Plug-in hybrids such as the Kia XCeed PHEV or Land Rover Discovery Sport P300e can be a great stepping stone to a fully electric car. However, if you need to depend on them for longer journeys, they do have two main downfalls. The main advantage of plug-in hybrids is when doing lots of shorter journeys – preferably those within that all-electric mileage limit. This is when a plug-in hybrid is at its most efficient, although you still shouldn’t expect to get close to the extremely high official average fuel economy figures.

However, covering lots of longer journeys can prove the plug-in hybrid’s downfall. Especially for larger vehicles such as 4x4s, when that all-electric power has been used, you can find yourself driving a large car with an under-sized petrol or diesel engine meaning your economy can be worse than ever. While some hatchback PHEVs still remain pretty economical even when travelling on petrol or diesel alone, long journeys are definitely not where they perform best.

The other downside of plug-in hybrids can be down to packaging as they are usually cars that have been adapted from a conventional model. As they have to accommodate both an internal-combustion engine and a larger battery pack, it can often mean the boot space is severely compromised as the batteries are stored under the boot floor. Sometimes they can even have smaller petrol tanks too.