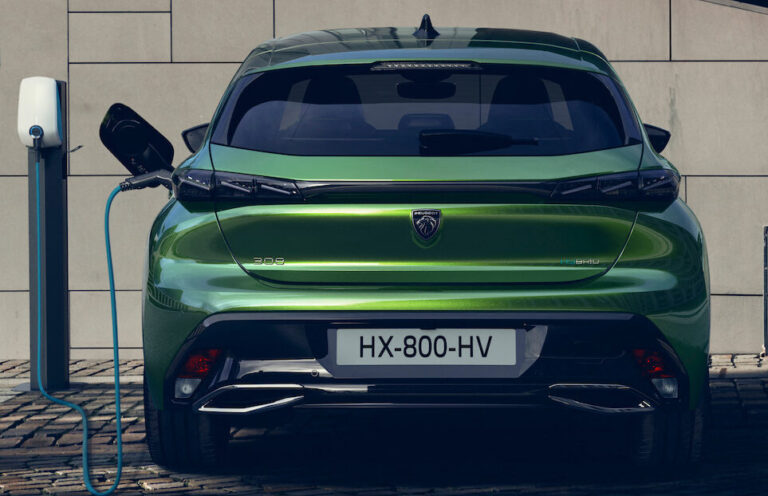 EAER – is the EV range of plug-in hybrids the next automotive scandal?

First it was fuel economy for petrol and diesel cars, then it was emissions, could the next automotive cover-up be the EV range of plug-in hybrids?

That’s the question that some observers are asking with some of the latest plug-in hybrids that are being introduced. Except that this time, it’s not the car manufacturers that are to blame, but the testing system and Government legislation – and the result will both please and disappoint different drivers in equal measure.

The reason is an odd loophole in the efficiency testing of plug-in hybrids called Equivalent All-Electric Range or EAER. Official testing of plug-in hybrids for the WLTP efficiency figures gives two figures for a PHEV’s electric range. The first of those is AER or All-Electric Range which is defined as the total distance driven from setting off until the internal combustion engine starts up.

However, the second figure is that Equivalent All-Electric Range. This is often a slightly higher figure that the first AER number as it is effectively the full [start itals] potential [end itals] range of the car’s battery for its entire capacity (as a car’s battery never uses all of its charge for reasons of longevity), but also occasions of coasting and regenerative braking. The difference between the AER and EAER can be a handful of miles.

So does that small difference really matter? The complicated answer is both yes and no as it depends on who you are. Since April 2020 however, Government legislation states that car manufacturers must quote the EAER figure.

As a result, with its new Astra plug-in hybrid, Vauxhall claims two different EV mileages. The official figure is 43 miles which is the EAER, but the AER figure – and the one that Vauxhall admits is a more real-world figure – is 37 miles. That latter figure, incidentally, is the one that Peugeot uses for its mechanically-identical 308 plug-in hybrid.

So is that six mile difference important? On the face of it probably not, but as an exercise in convincing drivers to switch to plug-in hybrids it’s not a great advert for PHEVs. In real-world driving of the new Astra (or the 308 for that matter), anyone will struggle to regularly match that 37 mile figure for electric driving, so achieving those 43 miles would be essentially impossible. Unless that difference is openly communicated then it could leave owners feeling short-changed and understandably disappointed.

Ironically though, those who certainly won’t be feeling disappointed are company car drivers. The reason is the Benefit-in-Kind brackets for plug-in hybrids as that six mile difference pushes it into the next category band and a 33 per cent drop in tax from 12 per cent to just 8 per cent. It’s the same story on the new Range Rover plug-in hybrid too, where the EAER mileage is 70 miles taking it, just, into the 5 per cent BiK bracket.

Fair enough, those are just two examples where the difference between the AER and EAER figures straddles two company car tax brackets and if they didn’t it wouldn’t matter, but for the business driver that could mean savings running into the hundreds of pounds if not more, much more, over the course of a year.

Will the Chancellor look at closing that loophole for that potential lost revenue? Possibly, but given that only a few cars are likely to be affected and the Government has stated that the current rates and bands will stay in place until 2024/2025, then it’s unlikely until at least the next round of changes, if they even bother at all.