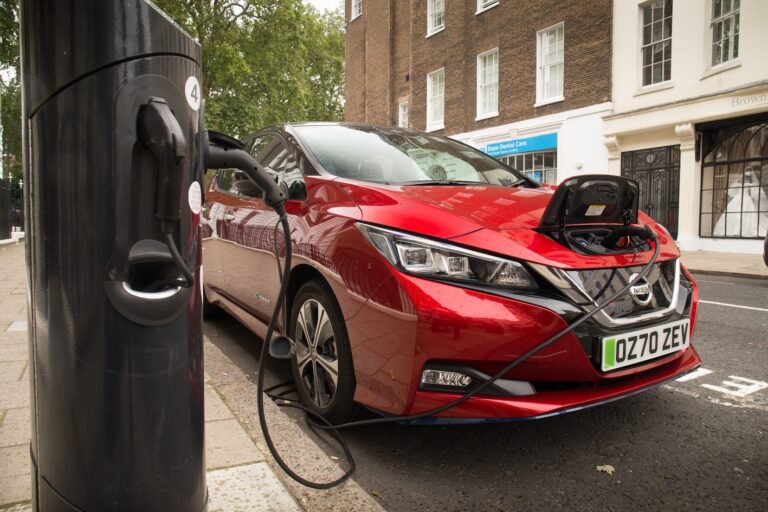 What does it cost to charge an electric or hybrid car?

Running costs are crucial to owning and driving an electric car or plug-in hybrid car. But just as with buying petrol or diesel, how much you pay to charge your electric car depends on a number of factors.

Again like conventional filling stations, you can pay a premium for convenience, whether that’s location (such as at a motorway service station) or for speed, such as at a rapid charger.

Some charging companies even offer two pricing points, depending on whether you’re a member or not. Therefore, if you’re a member and subscribe to get an RFID card (which is a bit like a contactless credit card only smaller) to operate the charging point, then you pay a reduced rate compared to those who just drive up and pay to plug in and charge immediately. The downside of membership is that you may have to pay a monthly subscription fee.

The electricity to charge your car is paid for in the same manner as your household bill, so you pay a certain amount per kWh. Out on the road, depending on those factors mentioned, this can vary from around 20p per kWh up to 70p per kWh.

Unfortunately, it gets more complicated as some providers also charge a separate connection fee on top of that and, of course, some charging points are in car parks where you also have to pay for parking (a common point that many EV drivers get caught out on).

Aside from those locations that provide a free charge to encourage customers to certain sites, the cheapest place to charge your car is at home. Of course, how much your pay for your electricity at home can vary just as much as the rates out on the road. You obviously have your standard rate for household electricity, but some providers have special overnight rates for owners of electric vehicles.

This means that using the car’s pre-conditioning settings, you can delay the charge on your car, so that it charges overnight when the provider offers a lower rate – sometimes as low as 5p per kWh.

This is where the running costs of an electric car can really tumble compared to a conventional petrol or diesel car. Let’s say you pay 5p per kWh for your electricity at home. A Vauxhall Corsa-e has a 50kW battery, so in a hypothetical case where the battery is entirely empty and you then fully charge it, the cost of that charge is 5p x 50kWh = £2.50.

So, if you want to work out some rough running costs for home charging, find out how much you pay for your electricity at home, multiply that by the battery size of the electric car or plug-in hybrid that you’re considering and then you’ve got the cost for the range that your potential new car will cover.