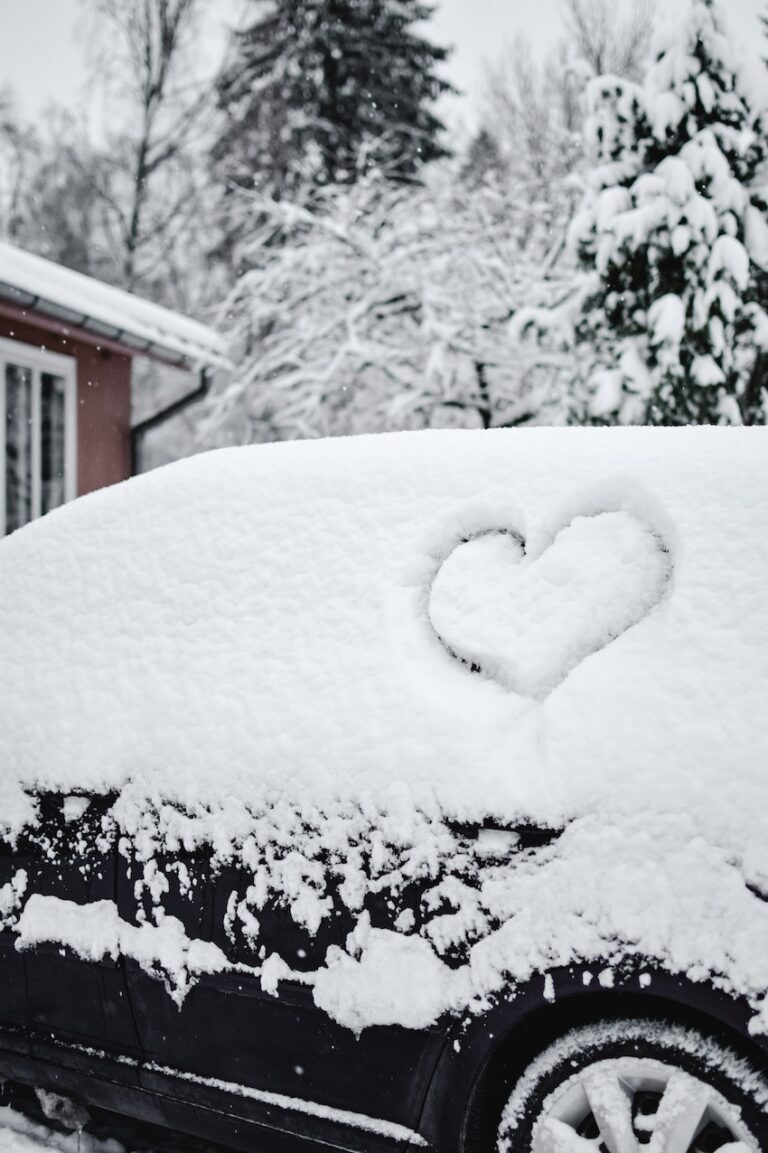 What does the weather do to your EV’s range?

Let’s be British and talk about the weather.

The chances are, aside from switching on the air conditioning during summer or the heater or maybe heated seats during the winter, you probably don’t think about the weather too much when it comes to your motoring.

All batteries, including those in your car, like a steady ambient temperature and an ideal operating temperature (usually around 20-40 degrees). That means that if it gets too cold – and incidentally, too hot – then the cells inside the batteries themselves can’t work as efficiently and they effectively have to work harder to produce the same amount of power on a cold winter’s morning compared to a mild summer day.

The batteries need to use energy to heat the battery up to that ideal operating temperature, hence the reason why you won’t have much range as in summer. The same goes for when you’re charging too. Some of the power from charging goes to heating the batteries instead of charging them, so charging up your EV will take longer too.

What can you do about that? Well for starters, most EVs have a pre-conditioning function either in their built-in systems or their respective apps. That means, if you leave for work at the same time each morning for example, that you can set the interior temperature of the car to your preferred level before you get into it. That has two benefits, the first is one of comfort, but more importantly, the energy that is used in warming both the car and the batteries in winter comes from the mains when you’re plugged in rather than the energy from the battery maximising your range before you set off.

Some EVs also have heat pumps, either fitted as standard or as an option. As their name suggests, heat pumps help to warm up the battery pack faster to its optimum working temperature and again make it more efficient. The good news is that it can often achieve some extra range especially in the colder months, but whether you want to make that initial extra outlay (if it’s an option) or need it if you’re in an area that isn’t that cold that often is another matter. If you’re regularly doing longer journeys throughout the winter months and need every mile of range you can get, it’s probably worth it.

That pre-conditioning advice also applies in the hotter summer months. Air conditioning has become virtually a standard fitment in many new cars and while use of air con doesn’t tend to have such a dramatic effect on range as with a heater, it will still see it fall faster than without. If you can cool the car beforehand using air con on the pre-conditioning system – or at least reduce the inside temperature if your car has been parked in the sun – then it all helps.

It’s also worth remembering in both winter and summer that if driving alone, it’s more efficient to only keep your body warm or cool rather than the whole interior of the car. In the same way that you might switch radiators off in unused rooms in your home, you’ll use less energy to heat or cool just yourself than all of the car’s interior.

So, if you have them, seat heaters – or ventilated seats – tend to use up less power and therefore less range than the full heater or air con. It may not be entirely comfortable, but if you need every one of those extra miles on your range, then they’re certainly worth considering.