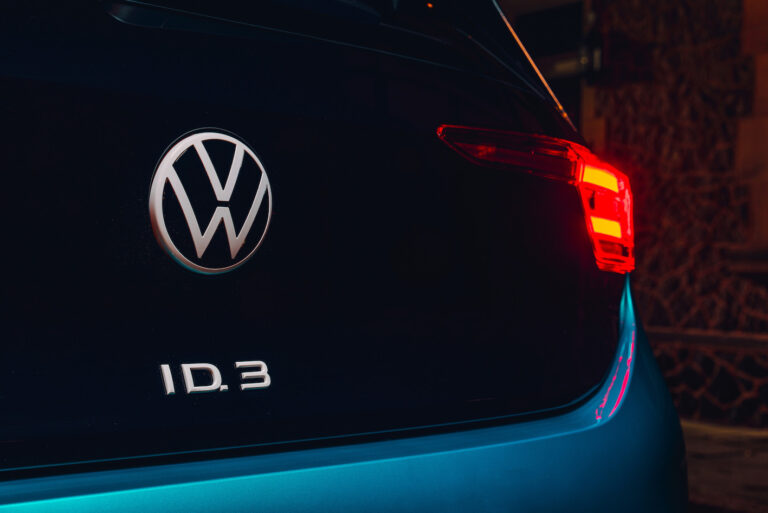 What is regenerative braking and how does it work?

Unlike conventional cars with an internal combustion engine, all electric and plug-in hybrid cars have two different forms of braking.

The first is the same in both which is the standard friction brakes fitted to the car, but in EVs and PHEVs, there is also something called regenerative braking (often shortened to ‘regen’ braking).

So what is regenerative braking? Put simply, regenerative braking uses the momentum of the car when you lift your foot off the throttle pedal to recharge the on-board batteries. As its name suggests, it regenerates that forward momentum into electrical energy that is fed back into the car’s batteries for later use. A bit like a wheel-driven dynamo on an old bicycle where when you stopped moving the lights went out, so in an EV or PHEV, when you stop braking, it stops recharging the battery.

So far, so simple, but now things get a little more complex. In all electric vehicles and some plug-in hybrids, you can then adapt the strength of the regenerative braking to suit the traffic or road conditions or your preference.

Sometimes this adaption is a simple on or off function, but in other cars, there can be four or five different levels. On the lightest level, there will be virtually no braking at all (sometimes referred to as a ‘coasting’ mode), which sustains your momentum as much as possible. This is often preferable on faster, more cruising roads such as motorways or dual carriageways.

On the highest level though, the braking force when you lift off the throttle pedal can be so substantial that it will bring the car to a halt if required and with a force equivalent to pressing quite hard on the conventional brake pedal. In fact, on some EVs, it’s so strong that it will actually activate the rear brake lights to warn following drivers.

While these highest levels of regenerative braking can be better for more urban driving and can enable you to often drive by almost only using the throttle pedal and barely touching the brake, they do take some getting used to as you adapt your driving style to avoid any violent lurches forward when lifting off the throttle pedal.

While those are the top and bottom levels, there are sometimes two or three in-between those as mentioned earlier, to allow you to tailor your preference from journey to journey. If you don’t have these, then the highest level is usually engaged by sliding the gear-selector into ‘B’. On the numerous driver information systems, there is often a graphic to show you when the energy from the regenerative braking is being fed back to the battery.

Increasingly, some of the latest electric vehicles are now also adding further choice for drivers with an automatic regenerative braking mode. Rather than allowing the driver to make their own choice, these systems often then use information from the satellite navigation or the forward-facing cruise control radar or both to decide how strong the regenerative braking should be. These systems can take some getting used to, but they can often work well.

Furthermore, in some plug-in hybrids, if the battery is fully charged and you set off down a hill, the regenerative braking sometimes won’t work as the battery is already full, leaving you to rely on the conventional brakes alone.

While the electrical energy earned through regenerative braking is usually minimal, there is still some enjoyment however in the knowledge that you’ve got something for nothing. The infotainment systems or trip computers of some electric or plug-in hybrid models can sometimes show you how you much energy or ‘free’ miles you’ve gained through the regenerative braking over a particular journey or time frame.