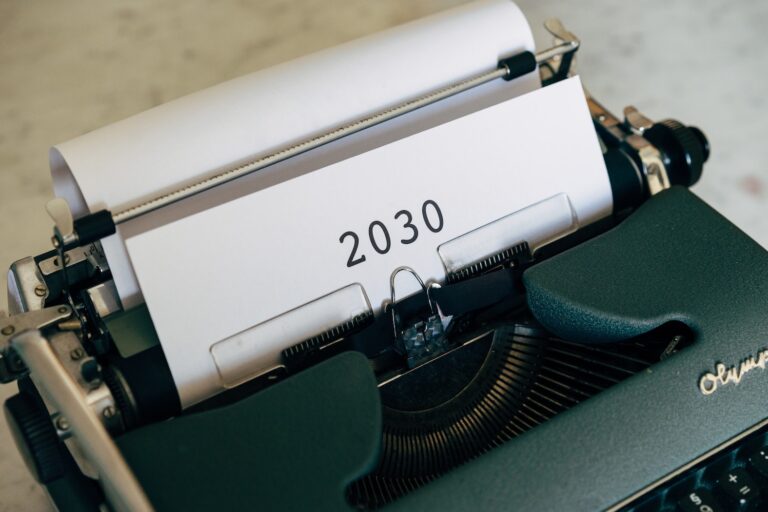 2030 petrol and diesel car ban: what you need to know

When it comes to the Government ban on the sale of new petrol and diesel cars in 2030, what will happen to electric and hybrid cars?

On the face of it, it sounds like a simple question, but there is still a lot of confusion and misunderstanding about the Government legislation. Contrary to popular belief, when the clock strikes midnight on 31 December 2029, it certainly isn’t the case that all internal-combustion engine vehicles will be banned from new car showrooms.

What is the case however, is that sales of new cars and vans only powered by an internal combustion engine will not be allowed from 2030 onwards – plug-in hybrids will be allowed to continue to be sold. This ruling also only applies to new vehicles, not second-hand models.

Between 2030 and 2035, the Government has said that all new cars and vans can only be sold if they have the capability to drive “a significant distance” with zero emissions, meaning plug-in hybrids can continue to be sold. The Department for Transport has yet to define what that “significant distance” is, but has promised to define it through consultation in due course.

Given that most plug-in hybrids achieve 30 miles or more on fully electric mode (and the new Range Rover will cover 70 miles on a full charge), it’s hard to imagine that “significant distance” being much less than at least 25 miles, although it will have to account for smaller PHEVs with limited battery space. This ruling will mean that mild-hybrids won’t be sold although those cars with range extenders such as the Mazda MX30 should be ok.

That grey area surrounding plug-in hybrids aside, the next hard date for electric vehicles will be 2035 which is a much easier to understand hard line. From then on, car manufacturers will only be able to sell pure electric vehicles from new.

So, working backwards from those 2030 and 2035 dates, what happens before then? Obviously, car manufacturers won’t want to be left on New Year’s Eve frantically trying to register traditionally-engined cars before the deadline.

In reality, many are already getting ahead of the curve with the likes of Vauxhall, Citroen and Peugeot promising to only offer fully electric models by 2028. Citroen’s popular Berlingo is already only available in electric form, with the French manufacturer having dropped its petrol and diesel engines from the range.

But don’t think that petrol and diesel filling stations are suddenly going to disappear overnight. While demand will obviously slowly drift towards EV charging stations, with the average lifespan of a new car in the UK being just over 13 years, there will be plenty of internal-combustion engined cars and vans on the roads for some time after 2030 and 2035.